Unsurprisingly, the history of climbing shoes is a story closely tied to the history of climbing. Before there was modern no-edge rubber and aggressive lasts, there were hiking boots and tennis shoes. During the late 30’s and early 40’s, in the forest of Fontainebleau – just outside of Paris – the sport of bouldering was starting to take shape. As bouldering became more popular and the difficulty of the climbs increased, more precise footwork was required.

A French climbing enthusiast by the name of Pierre Allain is often credited as the inventor of the modern rock climbing shoe. As he honed his skill on the boulders of Font, he quickly found his sneakers just didn’t cut it. He began gluing rubber to the sides of his shoes for better durability and support. Later he would go on to establish his own business and make the first purpose built modern climbing shoe. By the late 50’s the ‘PA’ boots were being used by climbers around the world. Since this breakthrough, several milestones followed, including the Boreal Firé in the 70’s – the first shoe to have soft rubber manufactured specifically for climbing – and the Boreal Ninja, the first slipper style shoe that hit the market in 1985.

The market has continued to evolve and every year we see new designs and technology become available. Today, manufactures develop each of their shoe lines with very specific uses in mind. Let’s look at some of the best climbing shoe brands and how they became the kings of the climbing world. 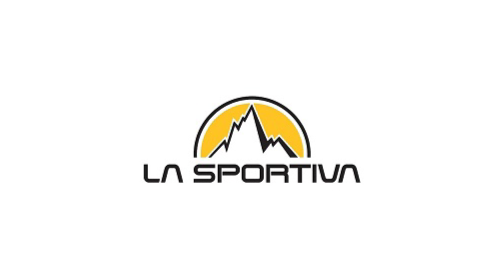 La Sportiva got its humble start in 1928 when an Italian by the name of Narciso Delladio started his business making leather boots for farmers and lumberjacks in the Dolomites region.

During the Second World War Delladio began producing mountaineering boots for soldiers. Their innovative design and quality construction proved popular, so the business continued to grow.

From the many legendary climbing shoes La Sportiova has given us, the Mythos is especially worthy of a mention. It was released in 1991 and is still one of their most popular shoes today. At the time, the Mythos was the latest development in climbing technology and could be found of the feet of climbers tackling the gnarliest routes of the day, as well throughout the competitive climbing scene.
Nowadays climbers gravitate to the Mythos for all day comfort and support on more traditional styles of climbing.

Not long after the Mythos came the Miura. The Miura is another hugely popular design that has remained virtually unchanged for over 20 years. These bad boys have been involved in some of climbing’s most historic moments, including Alex Honnold’s first free solo of Half Dome in 2012, and the ascent of Silence (5.15d) by Adam Ondra in 2018. Considering this is a shoe that hasn’t changed since the 90’s, these achievements are a real testament to how good these shoes really are. 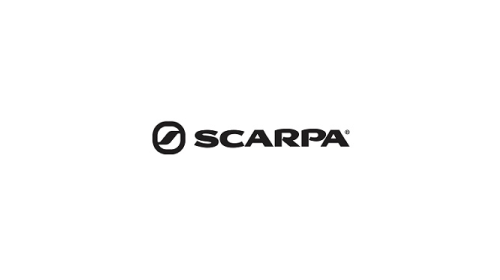 From the same region of the Dolomites in Italy, Scarpa was founded in 1938 and is known as one of the best climbing shoe brands around. A name with double meaning, not only is ‘scarpa’ Italian for shoe, it is also an abbreviation in Italian –Società Calzaturiera Asolana Riunita Pedemontana Anonima – translating to Associated Shoe Manufacturing Company of the Asolo Mountain Area in English.

Again, the shoes they made were intended as comfortable, long lasting footwear for local farmers. As business snowballed in the 50’s and 60’s, their clientele expanded internationally, and sothey began manufacturing mountaineering and ski boots. Today, Scarpa manufacture some of the most cutting edge climbing shoes available.

The current Scarpa line has many fan favourites, including the Instinct, the Vapour and more recently, the Veloce. At the top of the Scarpa line, you’ll find the Drago: a shoe designed by the famed Heinz Mariacher (creator of the Mythos and Miura). The shoe is as high end as it gets with it’s ultra soft, ultra light, ultra sensitive construction. 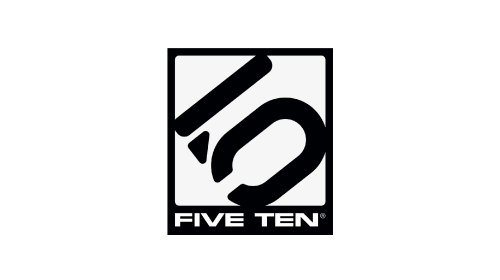 American in origin, Five Ten was acquired by Adidas in November 2011, catapulting the German sports brand into the climbing industry. The company was founded in 1985 and had built a reputation for itself when Charles Cole came out with the Five Tennie, the world’s first approach shoe.

Another major breakthrough for the company came when Charles realised his climbing shoe rubber wasn’t up to scratch and he needed something stickier on his ascents. This lead to him developing his own rubber compound, the much loved Stealth rubber.

The Stealth rubber Cole concocted was – and still is – enormously popular. It didn’t take long before, everyone wanted their shoes resoled with Stealth rubber. Throughout the 90’s and early 00’s, innovation continued to drive Five Ten, with the introduction of some amazing shoes including the Moccasym, the Hiangle and of course the extensive Anasazi line.

The Anasazi last is available as a velcro and lace up version. While you may see climbers such as Shauna Coxey topping world podiums using the Anasazi Pro, the Anasazi Lace Up (often referred to as “The Pinks”) are a big favourite among traditional climbers.

While many claim the quality of construction has dropped since the acquisition by Adidas, they are still a force to be reckoned with. 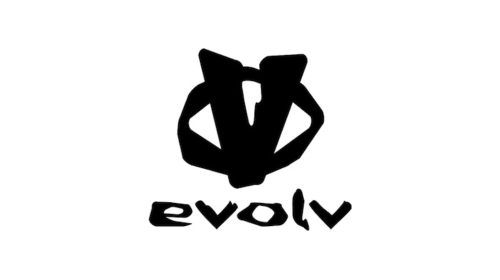 Evolv is the new(ish) kid on the block but the company has managed to make a name for itself using big partnerships and an affordable pricing model. This American company first made waves with its release of the Shaman in the early 2000’s. Designed in partnership with rock climbing legend Chris Sharma, the Shaman is a high performance shoe which helped usher in the surge of modern rock climbing styles (think showy, dynamic movement).

Evolv has since continued to work with top athletes to develop more prototypes, including V15 crusher Ashima Shiraishi. Recognising the booming growth of the sport among younger athletes and their standout achievements, the Ashima is a child’s climbing shoe designed with performance in mind. 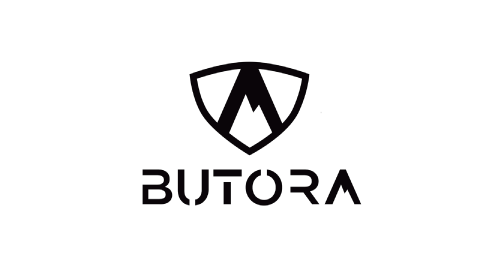 The newest entry on this list is Korean climbing shoe manufacturer Butora. Established in 2014 by experienced shoe maker Nam Hee Do, when he released the Endeavor (an all around medium stiff shoe). The Acro quickly followed as a high performing, ultra sticky slipper. These shoes took off in the South Korean climbing community, and can now be found internationally.

While Butora’s history is still being shaped, they’re more than just keeping up with the race. Their line has expanded to include a whole range of styles. Their rubber, Neo Fuse, is second to none and easily competes with giants such as Stealth and Vibram. You’ll spot their boots on a handful of pro climber’s feet, especially in the comp climbing world. We’re excited to see where this brand goes as it continues to grow.

Gym climbing has experienced multiple booms in the past decades and isn’t showing any signs of stopping, especially considering the recent addition to the Olympics. Companies have started to explore new avenues such as shoes geared specifically for beginners, gym climbers and competition climbing.

As more companies start to dip their toes into the climbing shoe industry we can expect further diversity, but also specialization to arise in shoe design. Companies such as Black Diamond and Wild Country, who traditionally only manufacture climbing hardware, are getting in on the game and are incorporating new methods of fabrication, innovative designs and materials.

It’s likely that some of the most dramatic innovations have already happened. However we expect companies will continue to hone in on the details, providing the optimal shoe(s) for every climber.

This website uses cookies to improve your experience while you navigate through the website. Out of these, the cookies that are categorized as necessary are stored on your browser as they are essential for the working of basic functionalities of the website. We also use third-party cookies that help us analyze and understand how you use this website. These cookies will be stored in your browser only with your consent. You also have the option to opt-out of these cookies. But opting out of some of these cookies may affect your browsing experience.
Necessary Always Enabled

Any cookies that may not be particularly necessary for the website to function and is used specifically to collect user personal data via analytics, ads, other embedded contents are termed as non-necessary cookies. It is mandatory to procure user consent prior to running these cookies on your website.